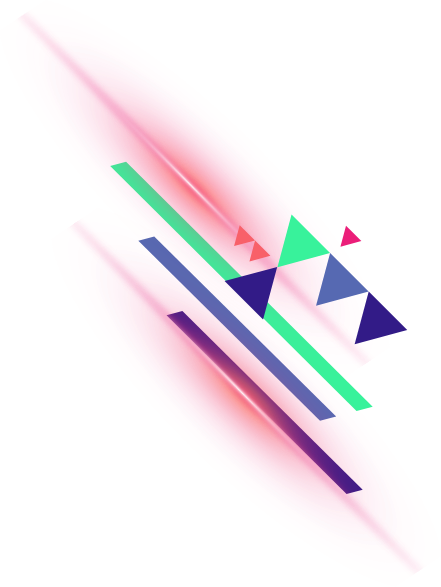 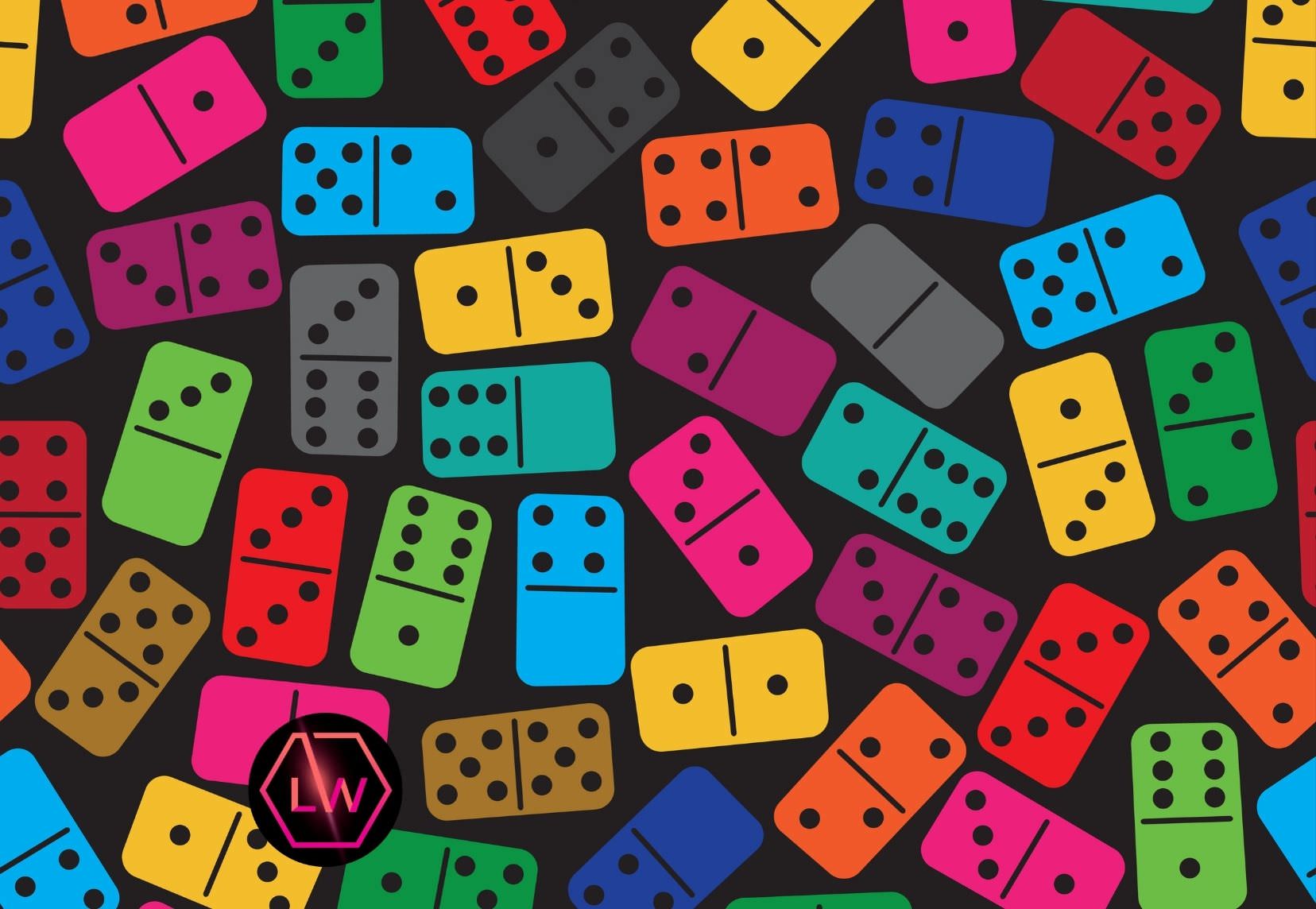 You’ve seen those amazing domino toppling videos? You know the ones where different coloured dominoes are all lined up in intricate layouts and designs, set to wow and mesmerise the viewer as the very first domino is delicately tipped over and a chain reaction is set off!  The click and clack as the dominoes topple onto the next one and then the next one and eventually you stop hearing the individual clicks and it becomes a symphony of clacks until the very final domino falls. 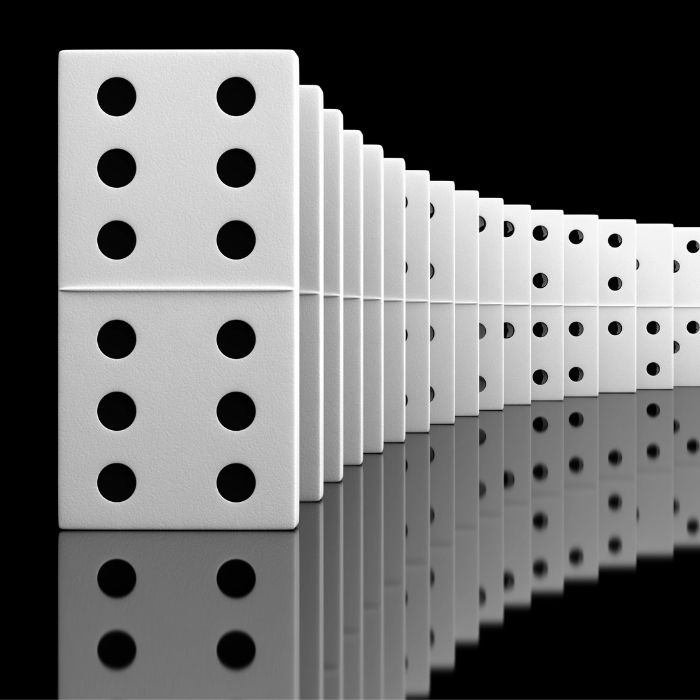 It all begins with that very FIRST domino

Such a delicate tipping of the first domino leads to this immense kinetic energy of a chain reaction of sounds, movement and power! As I was researching about dominoes for this article, I came across some interesting facts about domino toppling. Apparently, dominoes can topple other dominoes that are 1.5 x larger than their current height.  This is a perfect example of how one single object can command so much respect and hold so much power when they are the first to kick off!

It pays to be the FIRST…

You want to be that FIRST domino – to topple over and create the chain reaction.

You want to be compelling as a pioneer for an idea.

You want to be the trailblazer, who becomes known for knowing something.

You want to be ICONIC and set off a ripple effect in your industry!

It got me thinking about the different times in history when something was the FIRST, and the chain reaction of innovation that ensued.

The first ever computer was completed in 1946.  It occupied 1,800 square feet in size! Nowadays we can hold a computer with one hand, and store it in our back pocket.

The first mass-produced handheld mobile phone was in 1973 by Motorola!  I can still remember my first ever ‘brick like’ phone from Nokia. Oh how far we have come to the iPhones and Androids of today, combined with cameras and operating systems.

There have also been many “firsts” over the years with regards to leaders and trailblazers…..who have set the tone for others to follow….

Amelia Mary Earhart was the first female aviator to fly solo across the Atlantic Ocean in 1932.

Neil Armstrong was the first man to step onto the moon in 1969.

Oprah Winfrey was the first woman to host and produce her own talk show.

Bella Guerin was the first woman to graduate from a University in Australia in 1883.

Sir Edmund Hillary and Tenzing Norgay were the first persons to climb Mount Everest in 1953.

These are all amazing examples of the FIRST domino and the sheer responsibility and respect that those trailblazers commanded.  They were pioneers. They set the tone.

The question is how can YOU become equally as iconic and step up into this similar energy space like the first domino?  The other way to interpret the domino effect is within your own iconic brand positioning. The first step to becoming noticed and recognised as extraordinary involves the biggest and boldest step forward.  All future marketing and positioning fall into place from that first domino.

It starts with one small idea.  One quirky concept. One experiment.  One choice not to give up.

When you make the deliberate choice to BE the first domino, you set a benchmark that is hugely based on value and distinctiveness.  You end up not having to compete with anyone, as you stand in a league of your own. This isn’t about ego or vanity. You simply know your worth and not focus on IFs, BUTs, and MAYBEs.  BE-ing the first domino means that you can create a chain reaction with your positioning and your marketing, that keeps you at the top of your client’s choices. You are booked for opportunities and jobs without any hard sell because you have taken charge of your perceived brand and the value you provide.  As you step into an ICONIC brand position, you can ask for bigger booking fees and align yourself with similar ICONIC personal brands!

“Be an Innovator, not an Imitator” by Audrey Carballo

When you choose not to be the FIRST domino, and instead hold back and position yourself somewhere in the lineup of dominoes following, you blend in and appear unremarkable! You will always be competing with the crowd of others with equally ‘great’ products/services. It will be a constant struggle to achieve the cut-through in your message being heard because you will end up sounding like everyone else. Remember the click and clack of the dominoes falling against each other and the sound blending in? Hard to be heard when everyone else is saying the same things in the same ways!

So what are the steps that you can take to choose to be the FIRST domino and BE ICONIC in your personal brand?

I DARE you to be ICONIC and be the first! 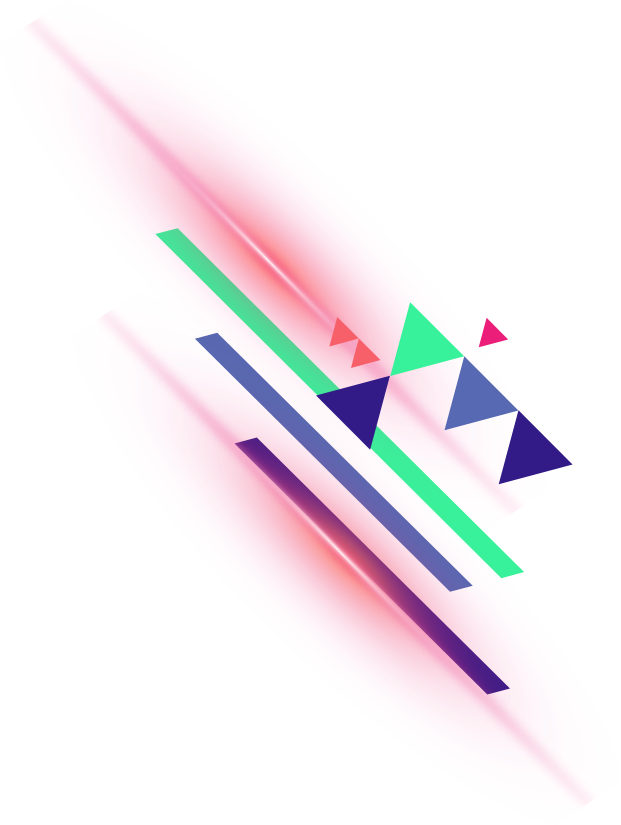 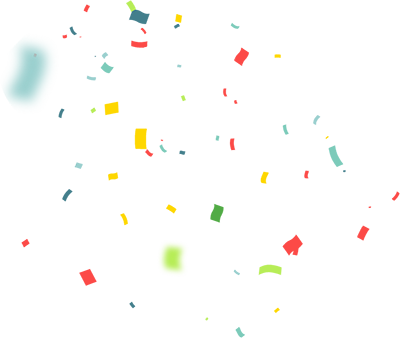 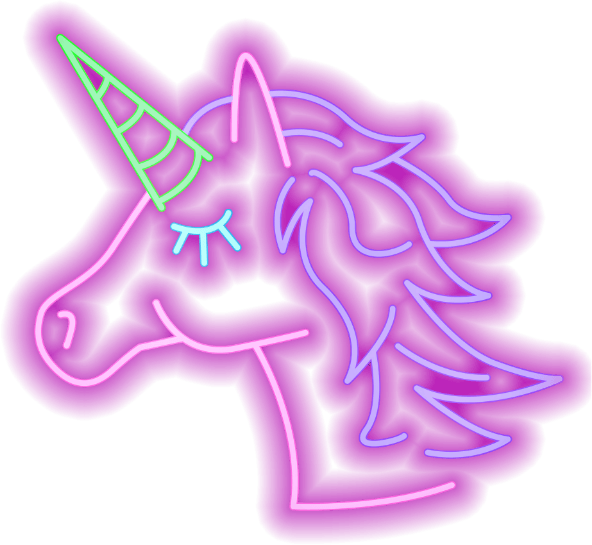 Now I’ve got one question for you. Are you…

Ready to Embrace the Real You,
Blaze Your Path of Glory, and Set
Your Industry Alight like the

Fire-Starting Unicorn You are?

Great - I’ll bring the matches, a camera and everything we need to help you create a
showstopping, kickass brand that puts YOU at the centre of your marketing. Let’s light it up!

Choose which of my services you need and let’s go, go, go!

Step back from your business and give yourself room to examine your goals in-depth, gain clarity on how to achieve them and align your values with your purpose. Identify what you and your personal brand stand for and how to communicate that to your customers.

I WANT TO BUILD A UNIQUE BRAND

Define your narrative and
capture ‘future you’

Get comfortable with who you really are and what you want to achieve. Work with me to craft a powerful message that cuts through the marketing fog, and showcase the real you through mind-blowing headshots that you’ll find any excuse to use. These photos act as the ‘future you’, a North Star for your journey.

SHOW THE WORLD THE REAL ME

Create spectacular headshots that steal the show wherever you use them. It’s time for you to take centre stage in your marketing…

I WANT TO RISE TO THE TOP

What is your ‘Future You™’ Brand?

Want to create a jaw-dropping brand that attracts ‘your people’
like a mammoth-sized magnet?

Take this quiz to uncover how your values, behaviours and
messages can be used to create a brand that’s stronger than
Beyonce and Katy Perry put together.